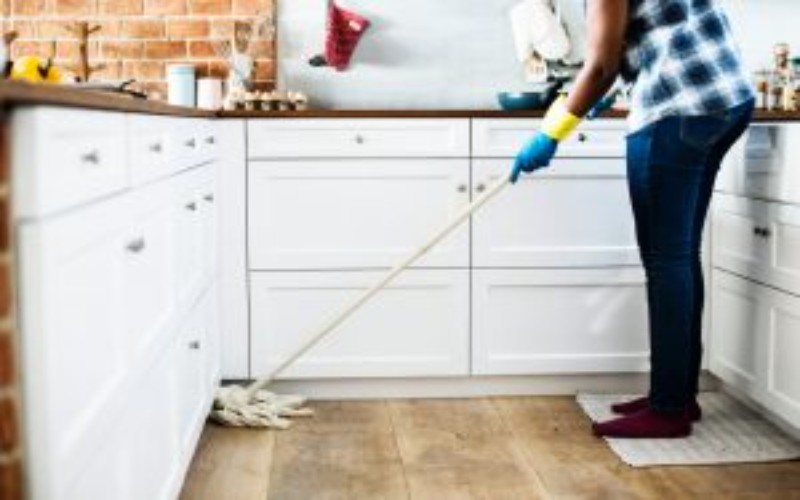 The Asstt. Sessions Court, Sangli, Maharashtra acquitted husband from the charges of ill-treatment of his wife who committed suicide after a fight in her matrimonial home. The father of the girl on next day lodged an FIR under section 498-A, 306 of IPC against the husband and other family members of committing cruelty against his daughter. As per the allegations in the FIR the deceased woman was ill-treated on ground that she was not cooking properly and was not doing her other house hold work properly.  The allegations of illicit relations of the husband with his own bhabhi was also levelled by the complainant in the FIR.

During the trial the complainant father of the woman who committed suicide in his statement before the court admitted that;

a) he himself had told his daughter many times to do household work in her matrimonial home properly.

b) he could not explain the delay in lodging of the FIR.

c) he did not produce any evidence qua the illicit relationship of the husband with his own bhabhi as alleged in the FIR.

Accused was given benefit of doubt and acquitted by the Asstt. Sessions Court, Sangli, Maharashtra. Against this judgement the complainant preferred an appeal in the Bombay High Courts. The Judgement of acquittal of the husband and his family members was upheld by the Bombay High Court in the appeal on the ground that telling wife to cook properly by itself not to mean that she was ill-treated.

How to become a lawyer in India: Complete Guide