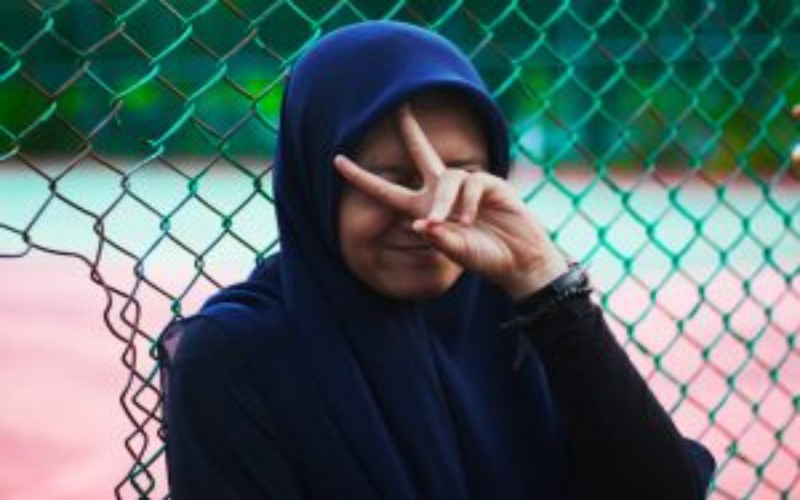 The present petition was filed challenging the order  passed by the family court at Bandra whereby the application of maintenance was allowed and the petitioner  was directed to pay an amount of Rs.25,000/- per month to the petitioner and Rs.20,000/- per month each for both the children towards interim maintenance from the date of the filing of the application including the house rent. The petitioner aggrieved by the said order and prays for quashing and setting aside the said order on the ground that the Family Court has exceeded its jurisdiction in passing the said order.

The petitioner and the respondent belong to Islamic Alvi Bohra Community and were married on 16.10.1997. Out of the said marriage three children were born and one eldest son expired on 28.10.2014. The other two children are aged 14 and 13 years respectively.

The purpose of any provision of law which is beneficial to a woman is to provide some solace to a woman during the subsistence of the marriage or even after she is divorced out of the said marriage and since the Domestic violence Act 2005 is an enactment to provide effective protection of rights of woman, who are victims of violence, the respondent-wife cannot be denied the umbrella of the said legislation.

The respondent-wife has staked her claim by filing proceedings under the Domestic violence Act 2005 claiming monthly maintenance for herself and her children. On the said application, the respondent-husband has been directed to produce all or any of the documents which are in existence or his possession and which are not produced by him so as to reflect his earnings.

The Court held that though it is a specific case of the petitioner-husband that he has divorced his wife, it cannot be expressed as a gospel truth specifically in light of the latest pronouncement of the Hon’ble Apex Court in case of Shayara Bano V/s. Union of India & Others as to what would be the effect of such Talaknama. In any contingency this Court is not concerned with the validity of the said Talaknama at this stage and in this proceedings. This Court will have to restrict itself to the impugned order dated 22.06.2017 passed by the Family Court at Bandra directing the husband to pay monthly amount for maintenance of the wife and the children and also to pay for the rent of the house where the wife is residing.

It was held that the provisions of the Protection of Women from Domestic Violence Act, 2005 is an enactment to provide for more effective protection for rights of women guaranteed under the Indian Constitution who are victims of violence. The enactment no way intends to restrict its application to any particular category of women but it intends to protect the women aggrieved, who are victims of Domestic Violence. The definition and connotation of “Domestic Violence” under Section -3 of the enactment do not indicate any intention either express or implied to exclude Muslim women. Section -36 of the said enactment provides that the provisions of the Act shall be in addition to and not in derogation of the provisions of any other law for the time being in force.

Adultery is not a crime| Section 497 IPC is unconstitutional

How to become a lawyer in India: Complete Guide