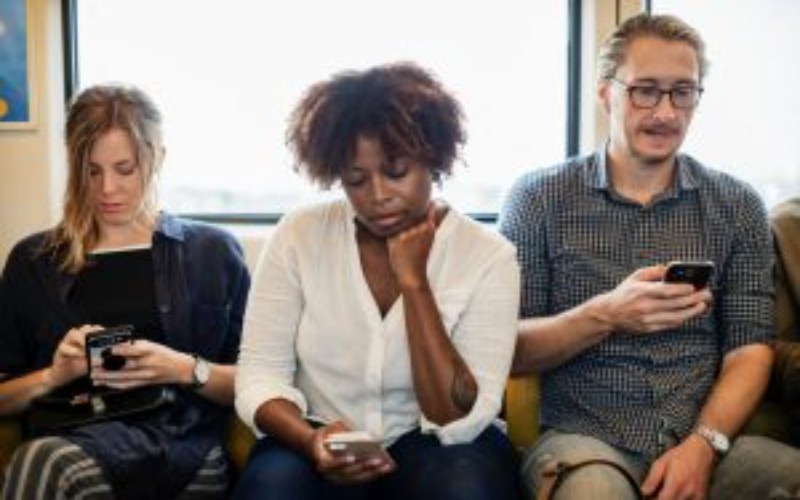 Adultery is no longer a crime

Under Section 497 of the Indian Penal Code (IPC) Adultery was an offence and a convict could be sentenced to five-year-jail term. Section 497 IPC defined adultery as an offence committed by a man against a married man if the former engaged in sexual intercourse with the latter’s wife.

The law had come under sharp criticism for treating women as possession of men. An Italy-based Indian businessman Joseph Shine from Kerala, filed a Public Interest Litigation challenging IPC Section 497 contended that the law is discriminatory.

The Law Commission of India Report of 1971 (42nd report) and the Malimath Committee on Criminal Law Reforms of 2003 recommended amendment to the adultery law. Both argued to make Section 497 of the IPC gender neutral.

It was observed that women could not be treated as commodity by leaving them to the discretion of their husbands in giving consent in matters of adultery. The Supreme Court said in August this year that Section 497 as anti-women to dismiss the argument that the adultery law discriminated against men.

For more details read the judgement Joseph Shine versus Union Of India on 27 September 2018: Supreme Court.

If you have any questions regarding Section 497 IPC you can ask in the comments section below.

Asking wife to do household work properly does not mean ill-treatment.