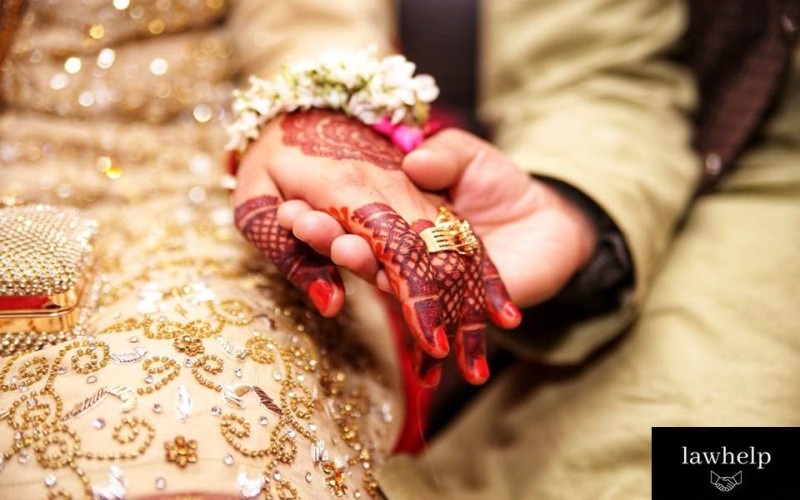 The Punjab & Haryana High Court allowed the marriage registration of a couple through video-conferencing. The Bench of Justice Ritu Bahri and Justice Archana Puri in an Letter Patent Appeal  No. 125 of 2021 on 09.03.2021 filed against the Single Bench Judgment whereby the couple was refused the permission to undergo their registration of marriage through video conferencing.

Brief facts of the case are that the marriage of the couple was solemnized in Dec,2019 as per Hindu tradition at Gurugram, Haryana. After marriage both husband and wife returned to their respective countries UK in case of husband and US for wife where they were living and working.

The couple feeling aggrieved by the orders of the authorities filed a writ petition before the Punjab and Haryana High Court before a Single Judge Bench. The Single Judge Bench dismissed their writ petition on the ground that there is no provision of registration of marriage under Special Marriage Act 1954 through video conference.

The couple then filed LPA before the Division Bench of the Punjab and Haryana High Court against the orders of the Single Judge Bench, which was accepted and their request for registration of their marriage by video conferencing was allowed.

Also Read: How to become a lawyer